In which country would you like to hiring order? 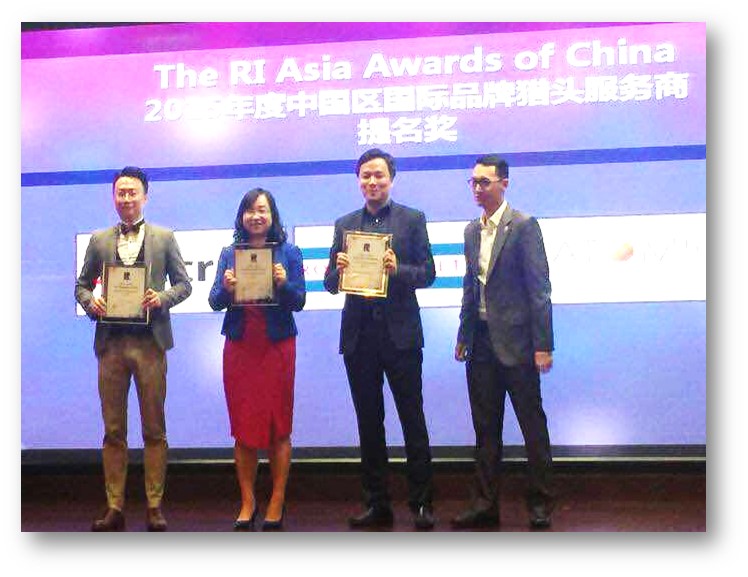 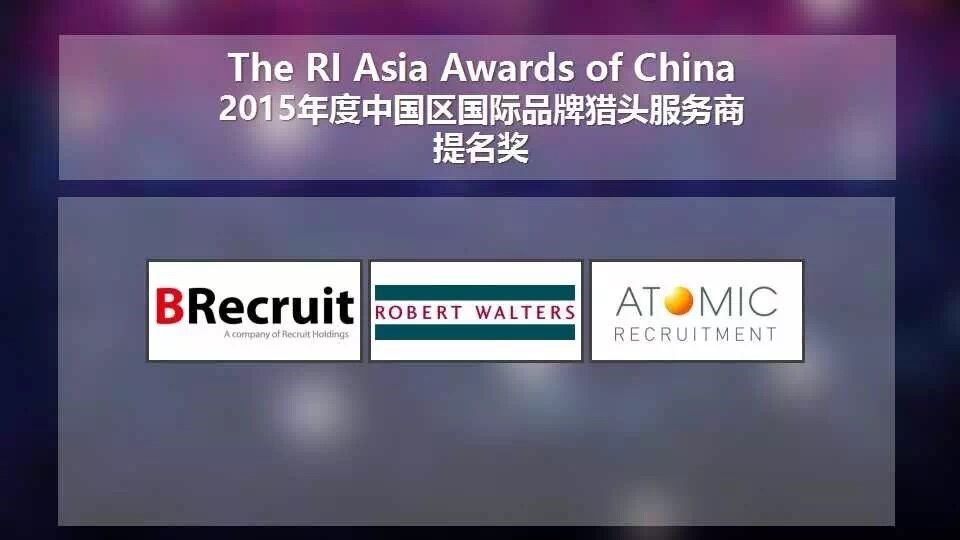 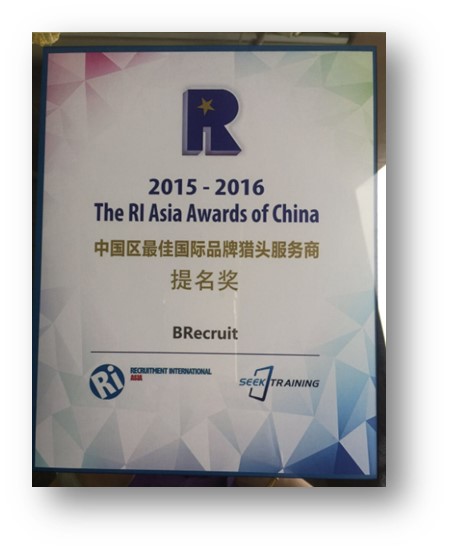 Looking for a Job?

Let our consultants reach out to you with positions that are a good match with your skills and experience.
Register

Access our vast database of candidates and let our consultants find the best matches to your hiring needs.

Jobs are classified by industry, so that candidates can easily choose jobs in Thailand from leading companies in each different field.

Depending on expertise and function, candidates can choose the right profession according to job in Thailand they have been pursuing.

According to the candidate's location, we recommend popular areas with opening jobs in Thailand that are being recruited.